We believe your story matters.

We believe in taking the fight to insurance bullies.

We believe there is a better way to get help after a serious injury.

Wyoming dog laws provide the grounds on which you can file your case, defenses the owner may raise, and the amount of time you have to file your case.

If a dog has bitten you in Wyoming, you should contact a Wyoming dog bite lawyer today.

What Are the Grounds for a Dog Owner’s Liability in Wyoming?

There are two grounds for a dog owner’s liability when their dog bites someone: the “one bite” rule and negligence. A Wyoming dog bite lawyer can help you fight the dog’s owner on the ground applicable to your case.

Wyoming’s “one bite” rule holds the dog owner liable for your injuries if you can prove that:

If the dog has bitten someone before, that fact alone will likely establish that the owner knew the dog was dangerous—hence the name, “one bite” rule.

But even if the dog has not bitten someone before, other evidence may establish this element. A Wyoming dog bite lawyer can help you find evidence that the dog owner knew the dog was dangerous.

Negligence law can also apply where there is a clear duty on the part of the dog owner. A successful argument under the law of negligence requires proof of two things:

For example, if a dog bit you when you were in a place where the dog was required to be on a leash but was not, you could successfully argue that the owner breached their duty to keep the dog on a leash.

What Defenses Can the Dog Owner Raise?

The dog owner may raise several defenses, including a lack of knowledge, comparative negligence, and that you were a trespasser.

The most common argument the dog owner will raise is that he or she didn’t know that the dog was dangerous or would bite you. A Wyoming dog bite lawyer can refute this argument by finding and presenting evidence of a prior bite, or other evidence of the dog’s aggressive tendencies, to the judge.

Wyoming is a modified comparative negligence state. This means if you were more than 50% at fault you are barred from recovery. However, if you were 50% or less at fault, comparative negligence reduces your damages based on your percentage of fault. For example, if you suffered $10,000 in damages but were 30% at fault, you can recover only $7,000.

Finally, a dog owner could argue that you were trespassing on their property and so you shouldn’t recover damages. But if the owner knew the dog was dangerous, they may still be liable for your injuries.

However, the owner may avoid liability if they took precautionary measures to protect people from the dog. For example, if the owner chained the dog to their house to prevent it from attacking others, the owner may not be liable.

How Long Do I Have to File My Case?

The Wyoming statute of limitations for personal injury claims, including dog bites, is four years. You should talk to a Wyoming dog bite lawyer as soon as possible to ensure that you file your case within four years of suffering the bite.

What Should I Do After Suffering a Dog Bite?

After suffering a dog bite in Wyoming, you should immediately get medical care, then contact a Wyoming dog bite lawyer as soon as possible.

The team at Platte River Injury Law has experience with Wyoming dog laws. We will fight to get you the dog bite settlement amount you deserve. Contact us today to schedule your free consultation.

What is Slip and Fall Negligence?

Who Is at Fault for a Car Accident While Changing Lanes in Wyoming? 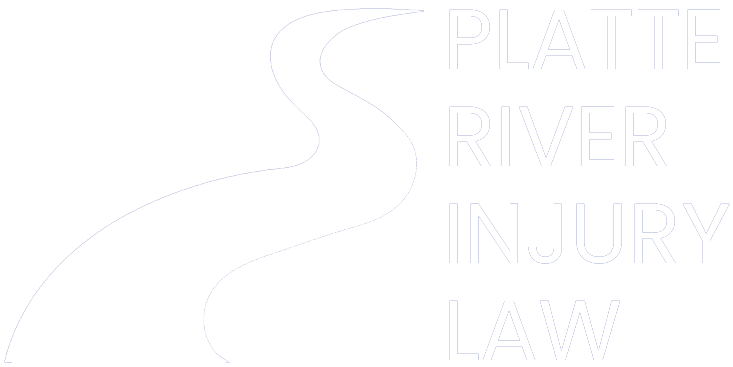